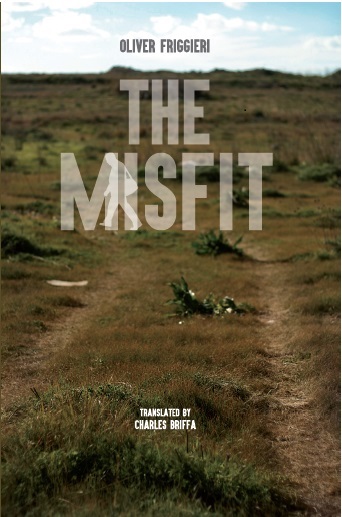 €10.00
€8.00
Price includes VAT, excludes delivery
Free local delivery
This product is out of stock.
Product is not available in this quantity.

The Misfit/ L-Istramb by Oliver Friggieri and translated by Charles Briffa is a thought-provoking work providing us with insight into the life of a young man coming of age and grappling with the challenges of trying to find his own identity.

Oliver Friggieri, a professor of Maltese literature at the University of Malta, was a national author who uses literature to assume the role of the consciousness of a nation. In The Misfit, he presents to us the psychological desert that is the mind of a modern young man living on a small island.

It is a difficult life for the young Baruch. He feels an outsider at home because his relationship with his parents is cold and detached. At university he finds momentary satisfaction in his unusual attraction for a young professor, and the premature death of the latter sends him into a state of dejection and solitude. From then on, whatever he does leaves him disappointed and depressed, and he fails at everything - even his final attempt is a failure.

He finds himself a misfit wherever he goes, unable to find a niche for himself. His decisions define him as the embodiment of human oddity as he feels that there is nothing he can do about his life, and so wants to proceed into oblivion. 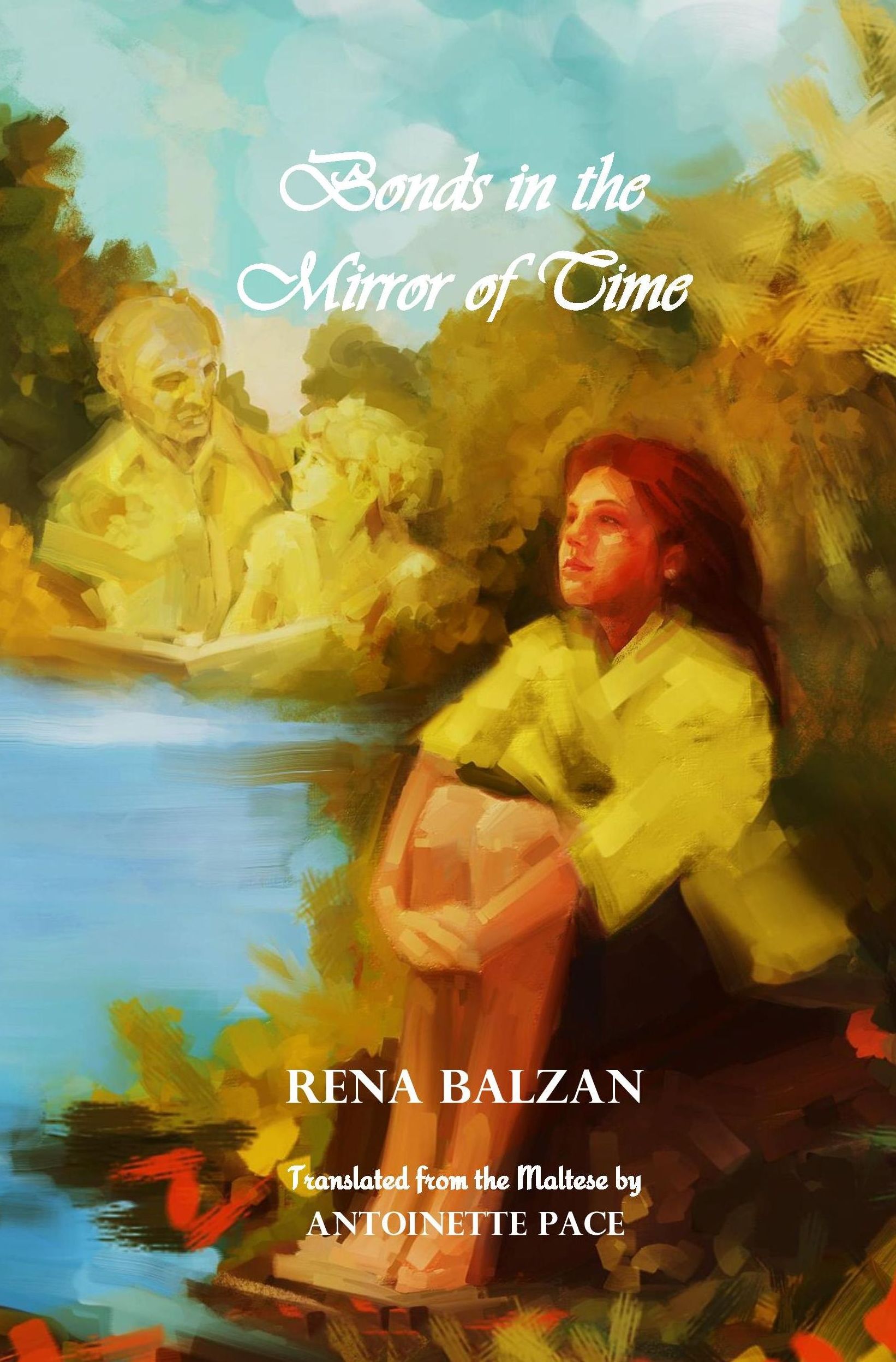 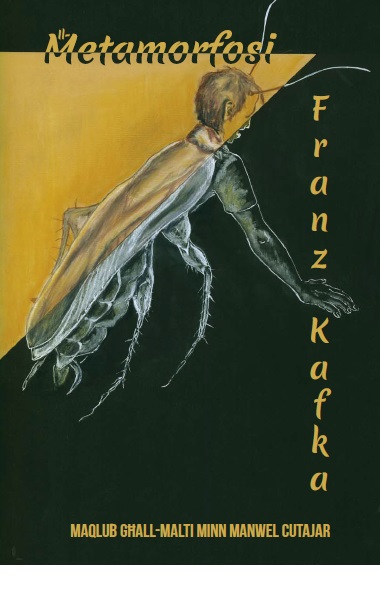 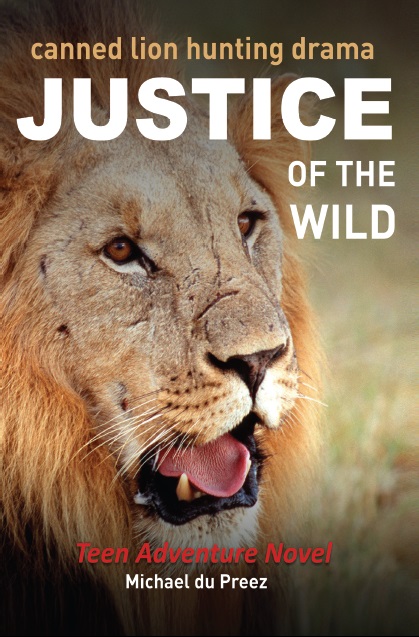 Justice of the Wild 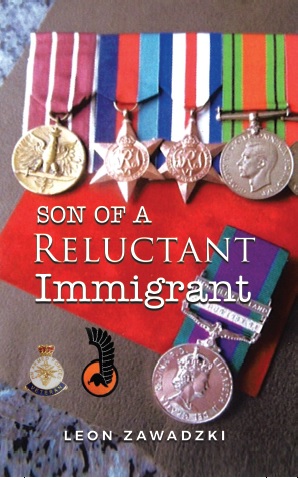 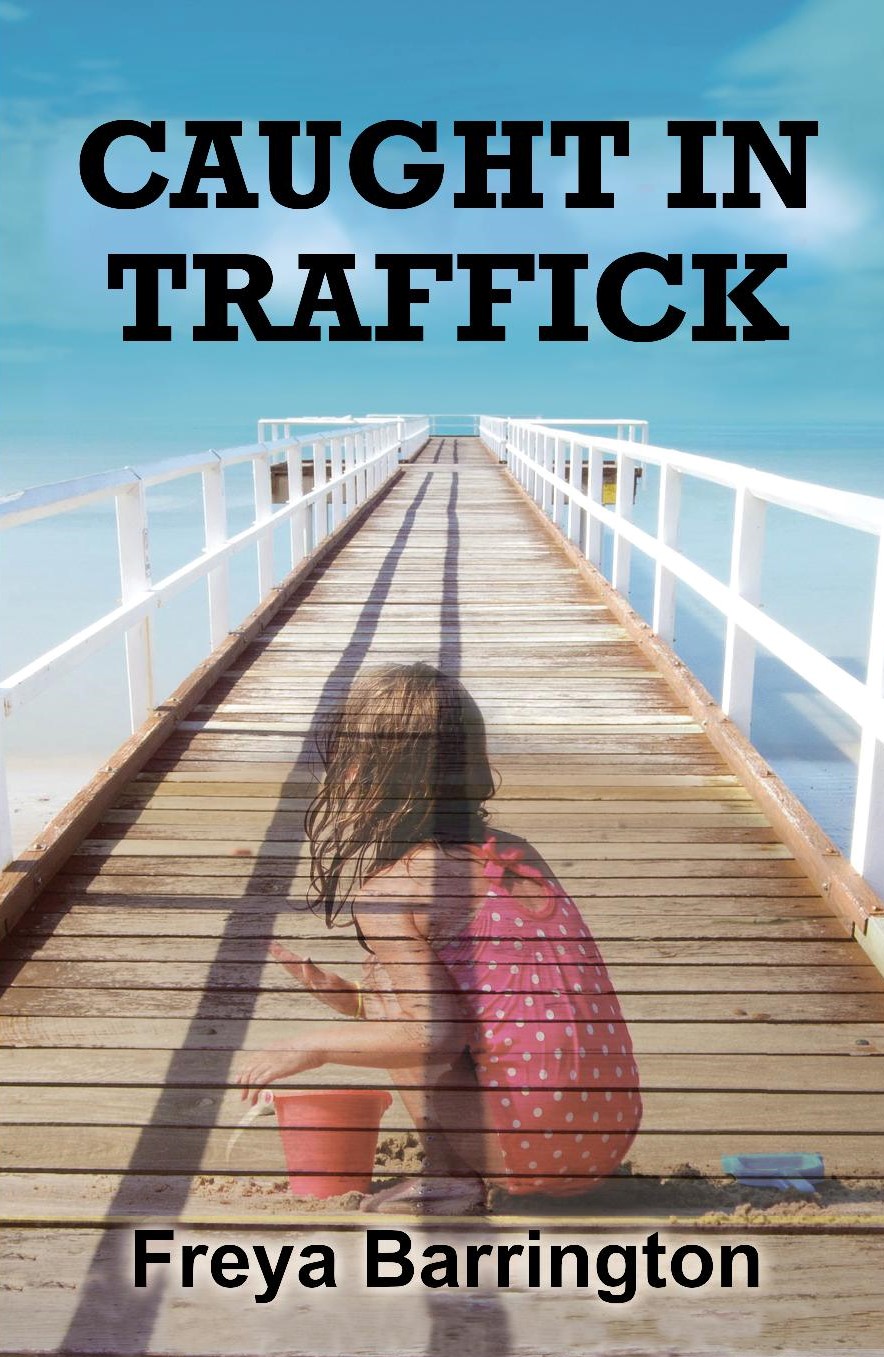 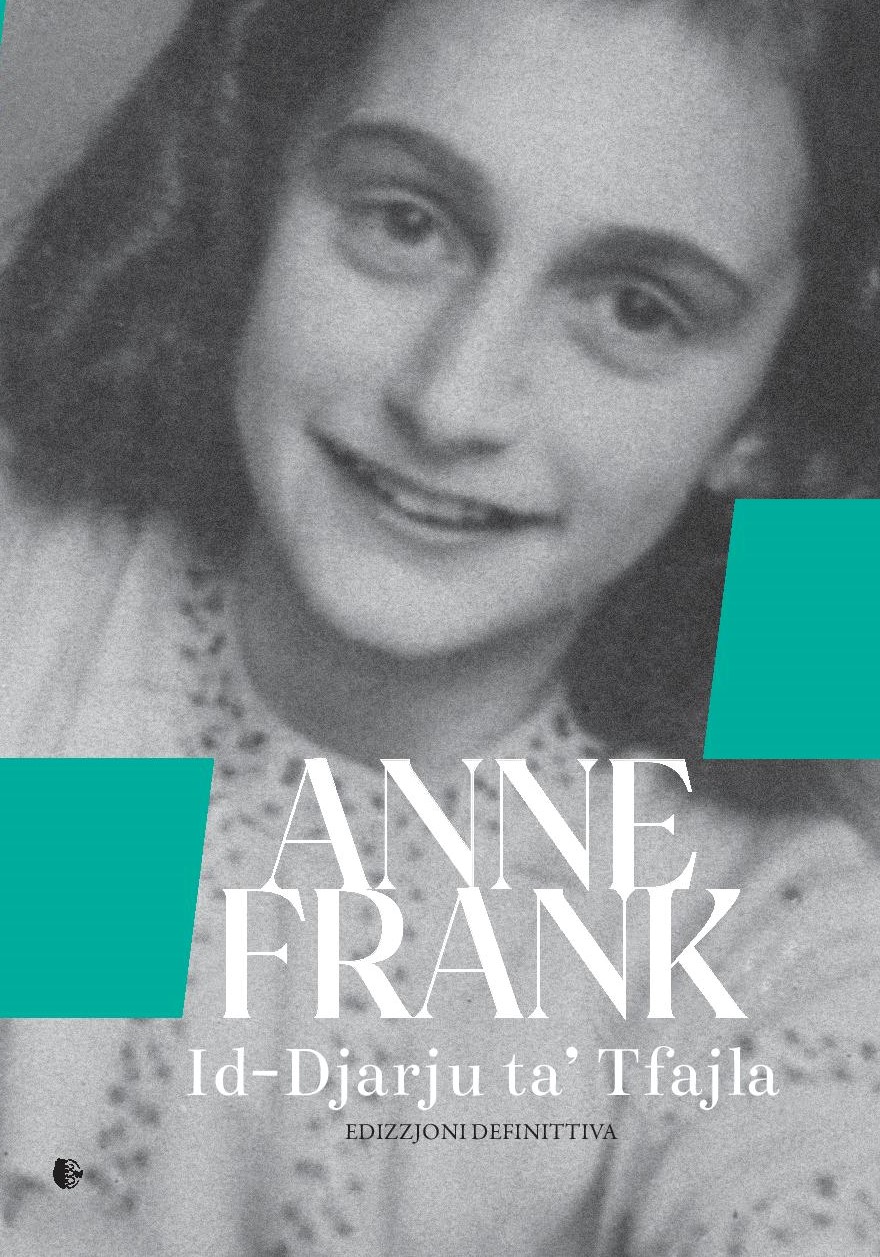