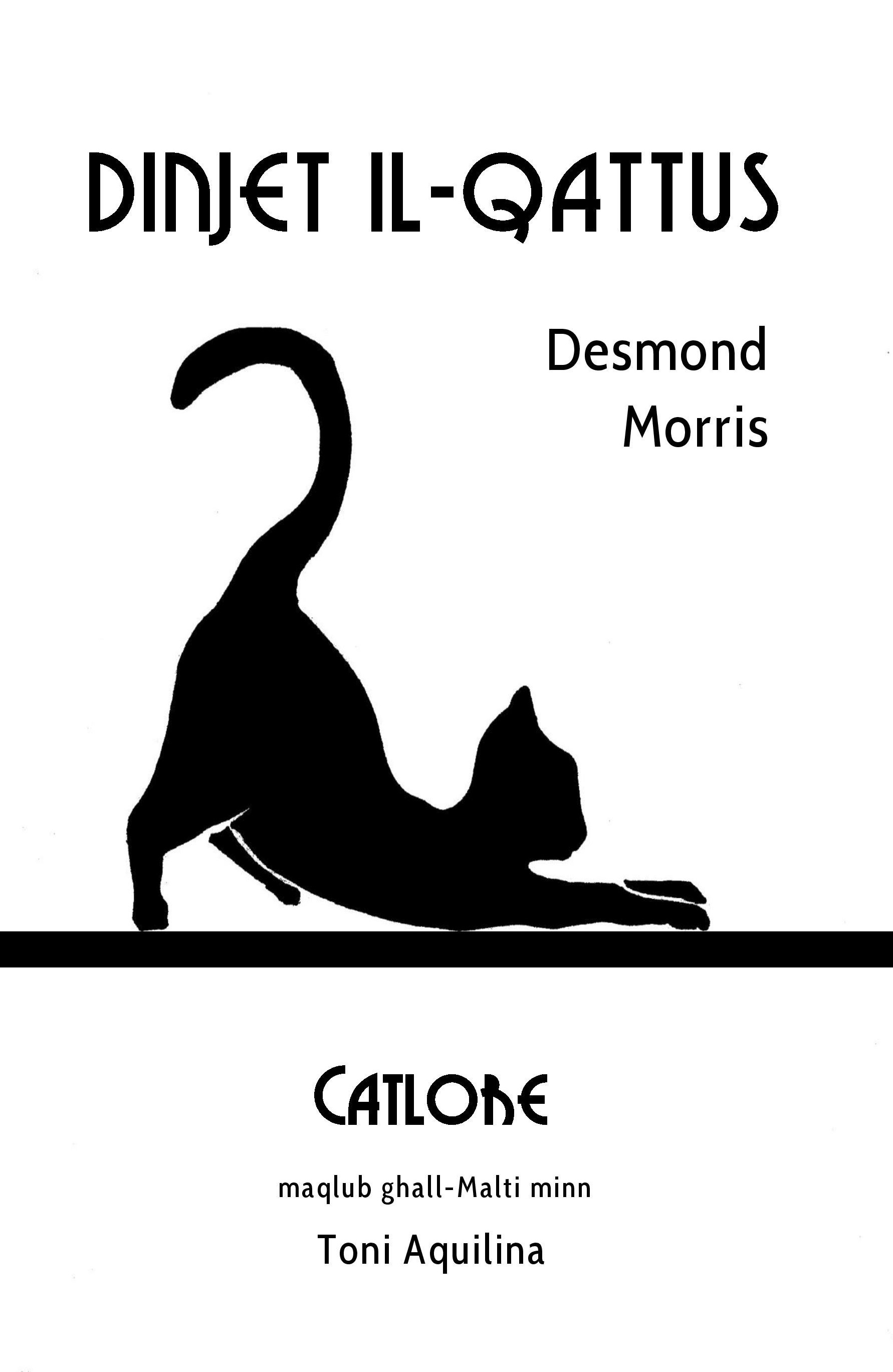 €13.00
€10.00
Price includes VAT, excludes delivery
Free local delivery
This product is out of stock.
Product is not available in this quantity.

The author, Desmond Morris, was educated at Birmingham and Oxford Universities. He was Curator of Mammals at the London Zoo in 1959, a post he held for eight years. In 1967, he published The Naked Ape which has sold over 10 million copies worldwide and changed forever the way we view our own species. An accomplished artist, TV presenter, filmmaker and writer, Morris's books have been published in over 36 countries.

The translator, Toni Aquilina, D. es L., is associate professor in the Department of Translation, Terminology and Interpreting Studies at the University of Malta. He is the author of several original works, together with many Maltese language translations of notable works in English, French and Italian. He is a four-time first prizewinner in the Translation Category of the yearly book competition of the National Book Council of Malta. He has also won the Premio Ostana for writings in the mother language, in the Translations Category. Aquilina is the General Editor for the Translations Series of FARAXA Publishing. 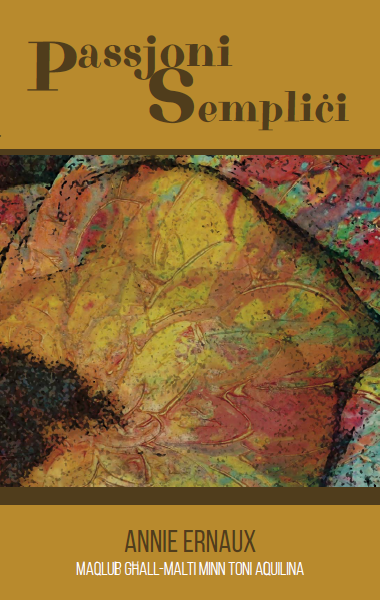 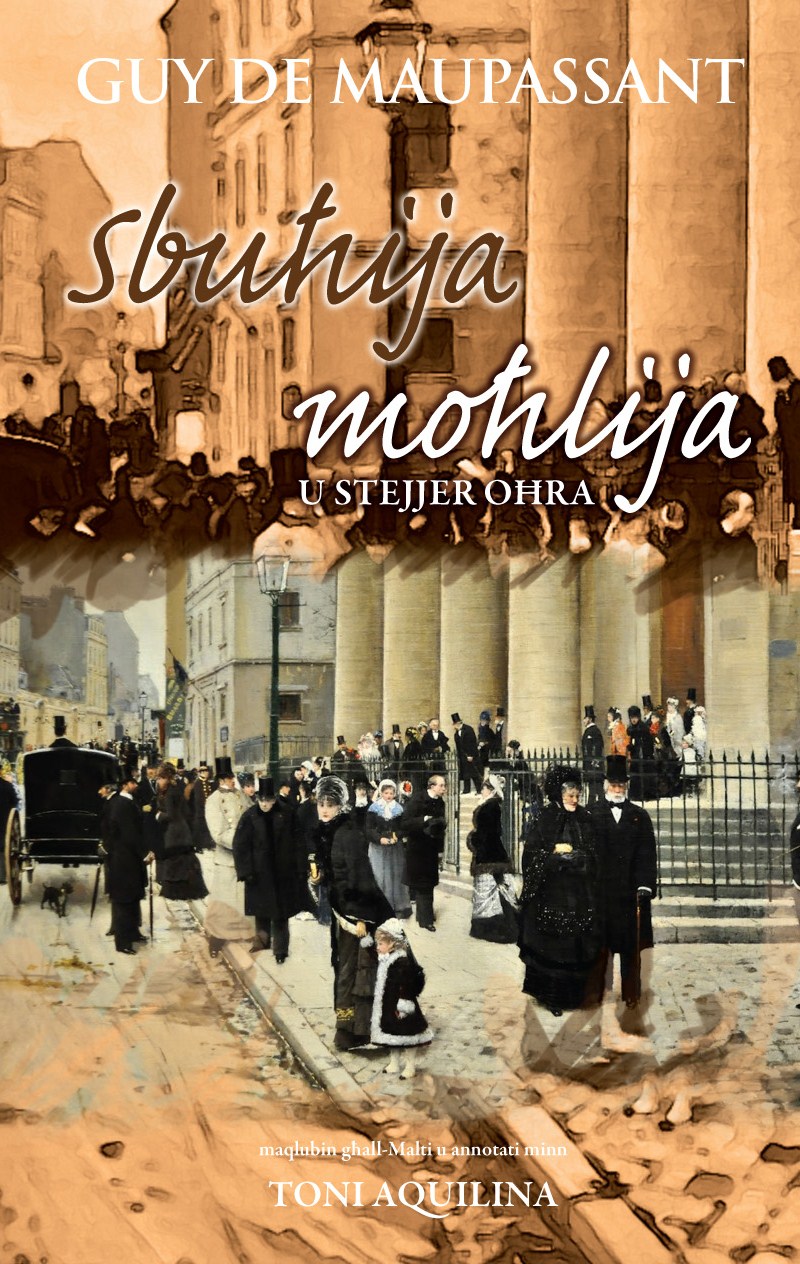 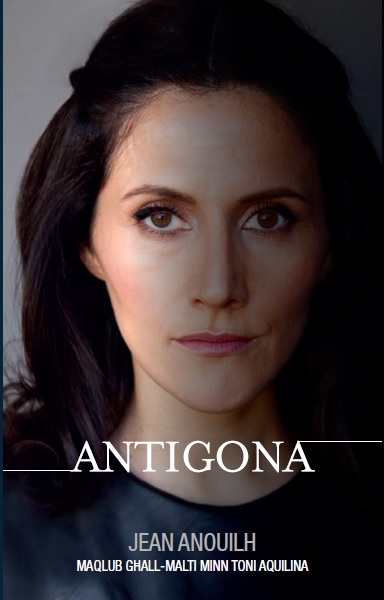 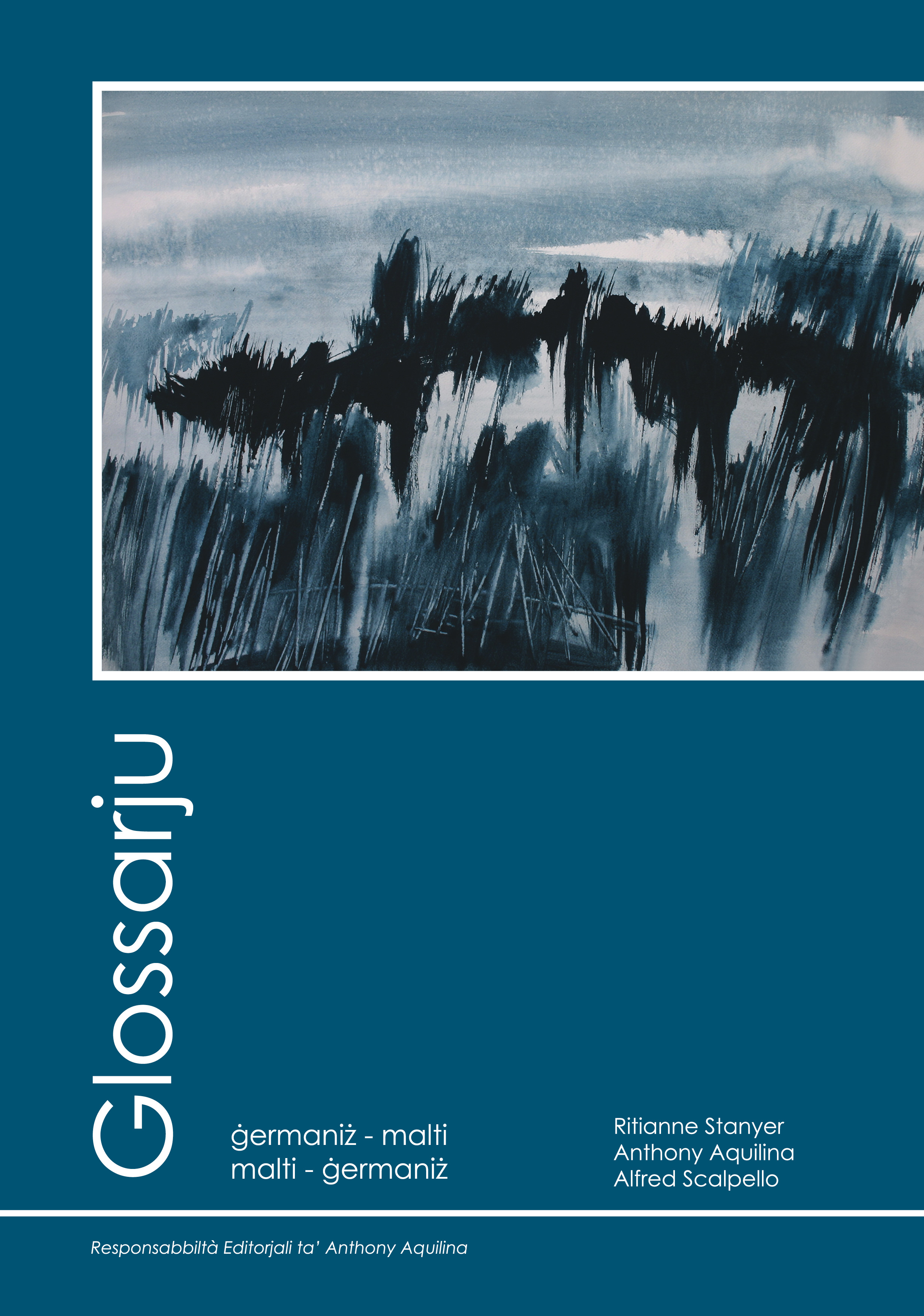 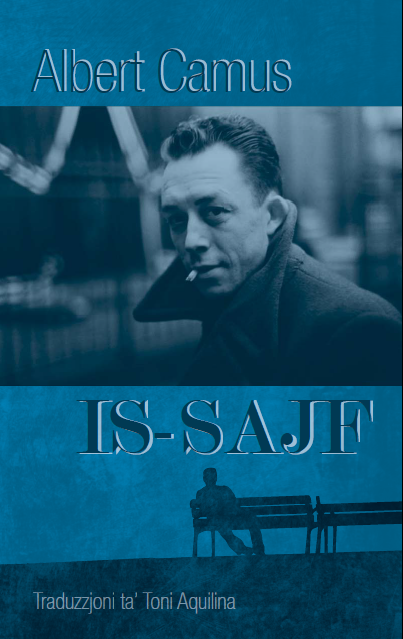 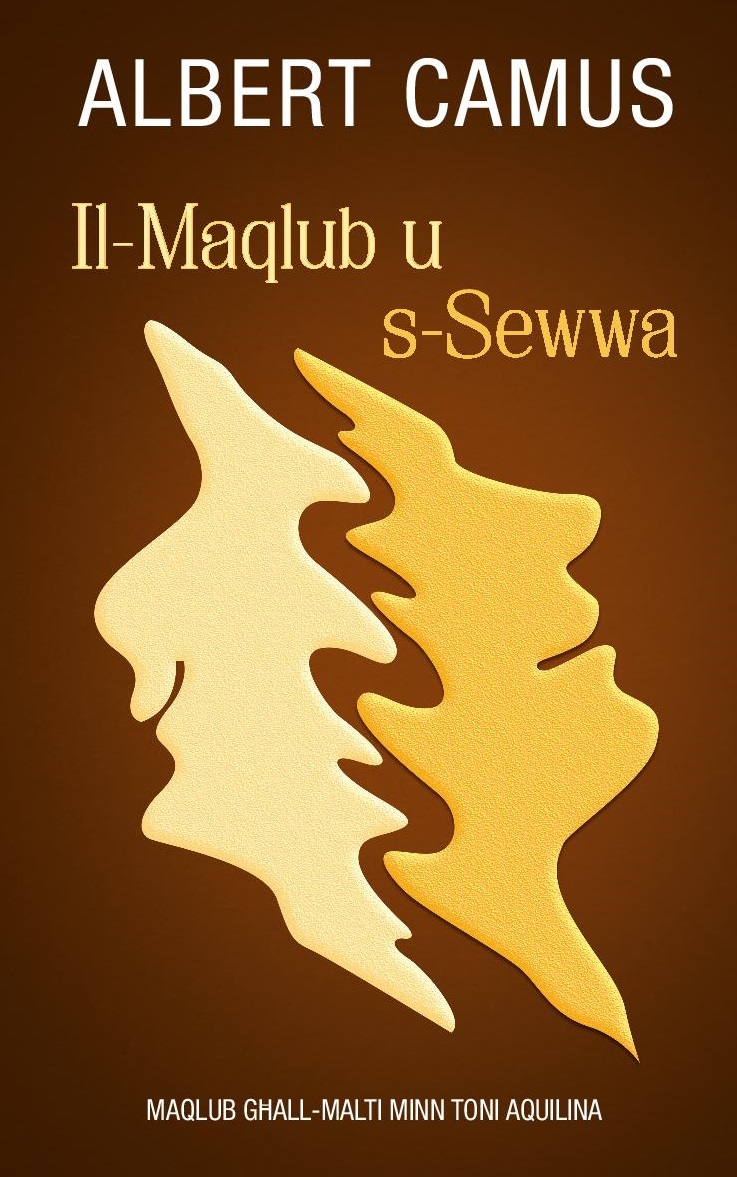 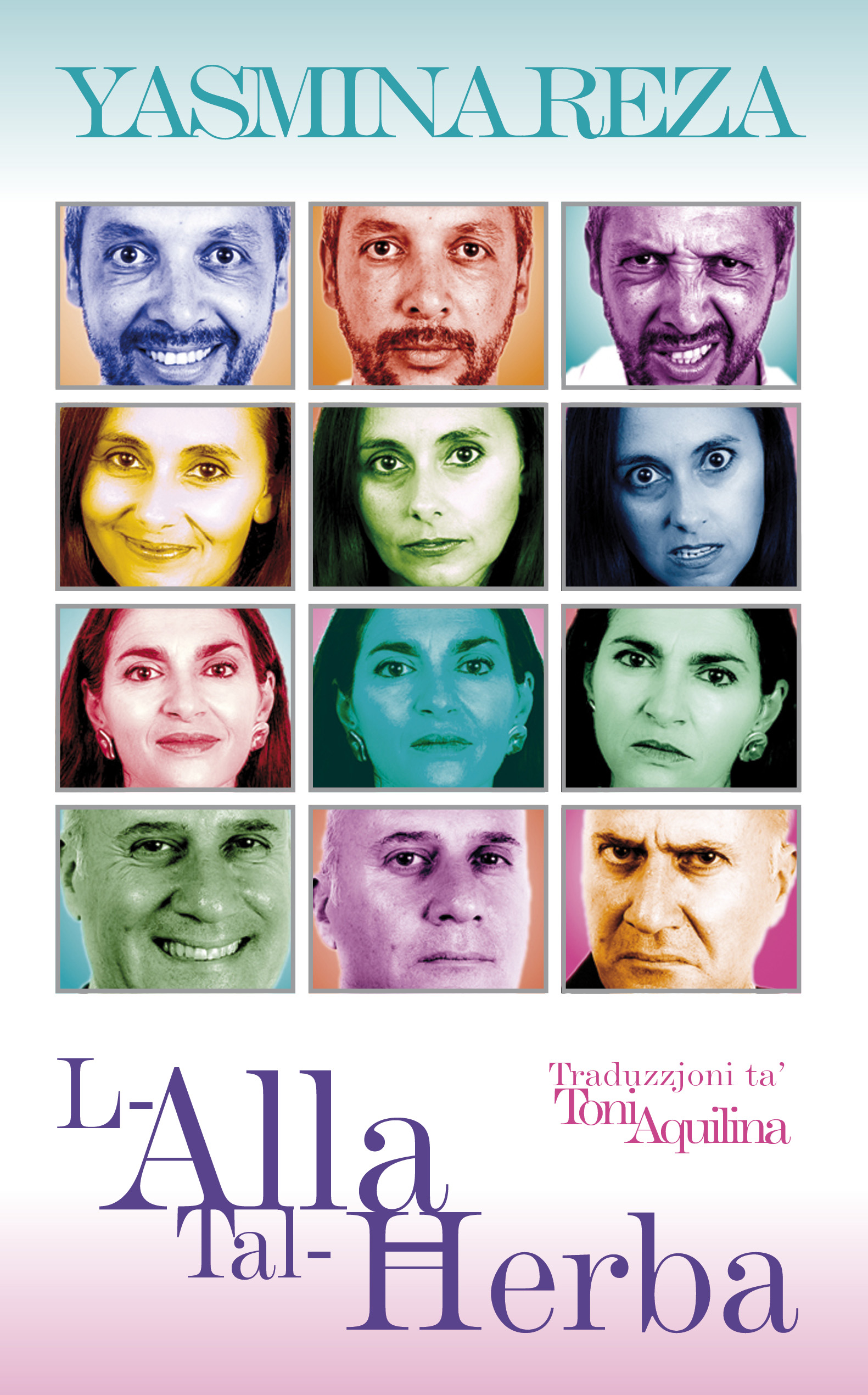 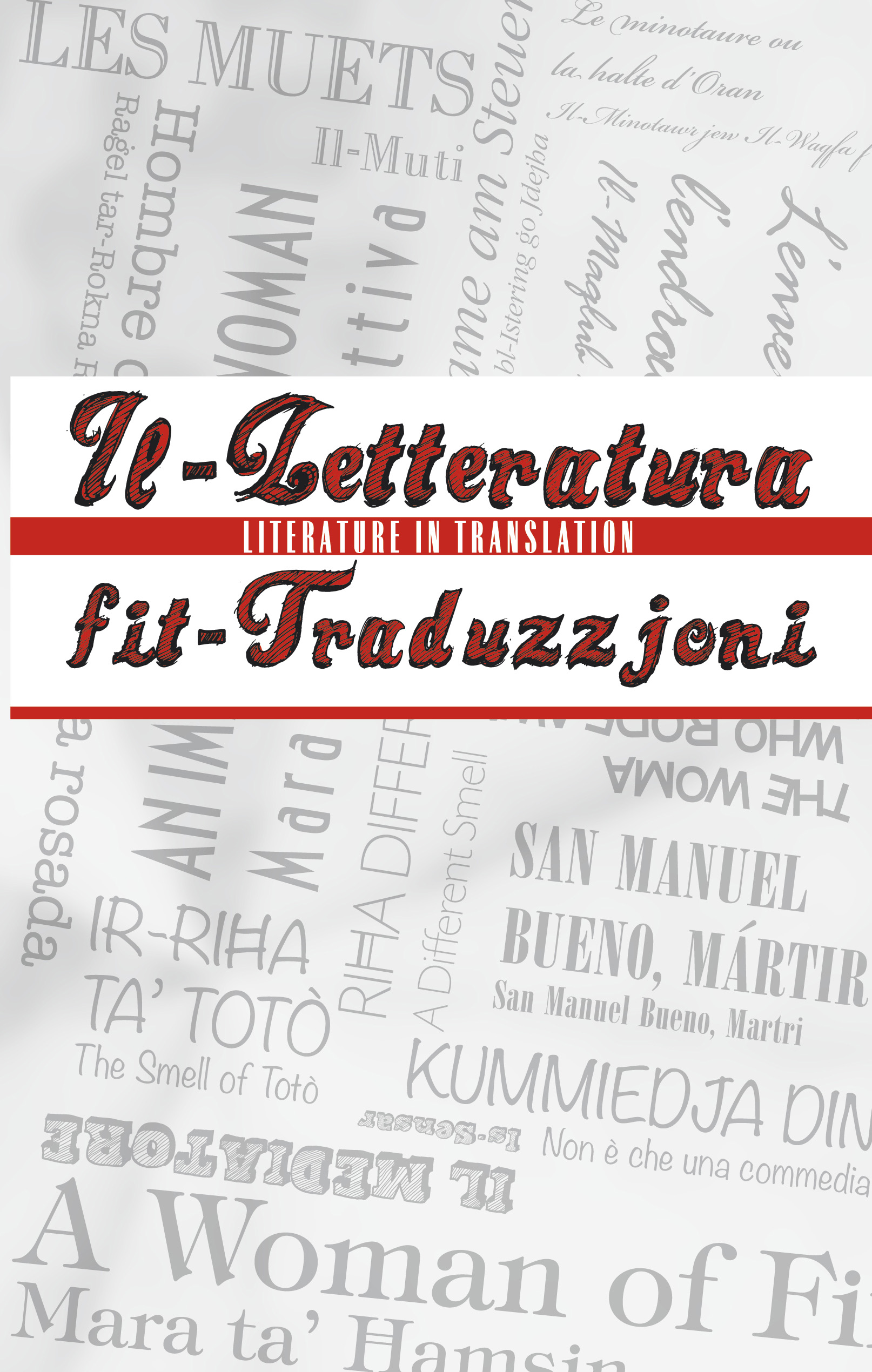 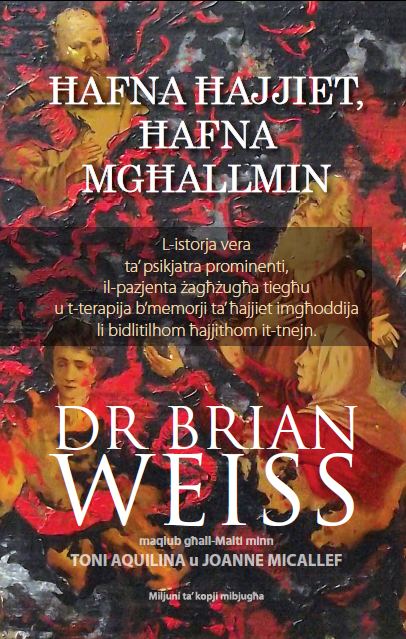