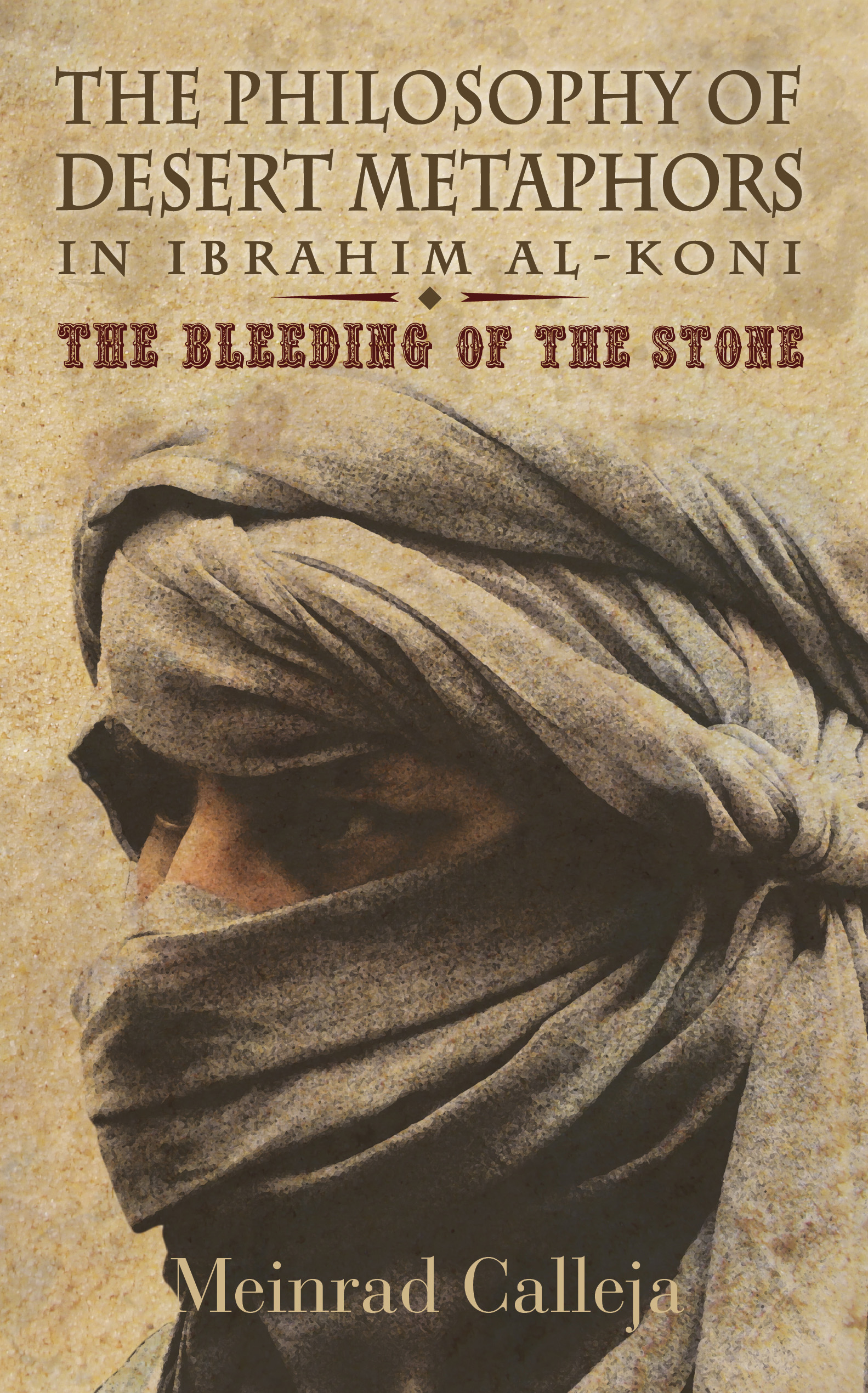 The Philosophy of Desert Metaphors in Ibrahim al-Koni: The Bleeding of the Stone

€12.00
€6.00
Price includes VAT, excludes delivery
Free local delivery
This product is out of stock.
Product is not available in this quantity.

A Tuareg by birth, Ibrahim al-Koni is no longer considered to be simply an emerging author. His works have now earned him international repute and prestigious academic recognition. Themed primarily around a desert context, his novels have been categorized as post-modern, polyphonic, magical or socialist realism, and Sufi fabula. In The Philosophy of Desert Metaphors in Ibrahim al-Koni - The Bleeding of the Stone, Meinrad Calleja takes a close look at one of al-Koni's works – The bleeding of the stone – and attempts to prise out philosophical reflections concealed in the text. In it the desert provides a landscape rich in allusions while metaphors allow readers to engage in creative interpretation.

Meinrad Calleja is the author of Aspects of Racism in Malta, a critical analytical study of racism trends in Malta; Islam and the Dynamics of Power, a study of Islamic philosophy and modern political science; and The Battle Roar of Silence -- Foucault and the Carceral System, a critique and deconstruction of the philosophical rationales sustaining morality, law, punishment and the carceral system as part of the discourse of globalisation. Calleja was educated at St. Edward's College, Malta and the University of Malta. He holds a B.A. (Hons.) in Arabic Studies and Sociology, and an M.A. in Arabic. The author's main interests lie in the areas of philosophy, history, literature and sociology.

Author:
Meinrad Calleja
Translated by:
Illustrated by:
Language:
English
Cover:
Paperback
Weight:
317
g
ISBN:
978-99957-0-2724
the philosophy of desert metaphors in ibrahim al-koni the bleeding of the stone
Also available as an ebook 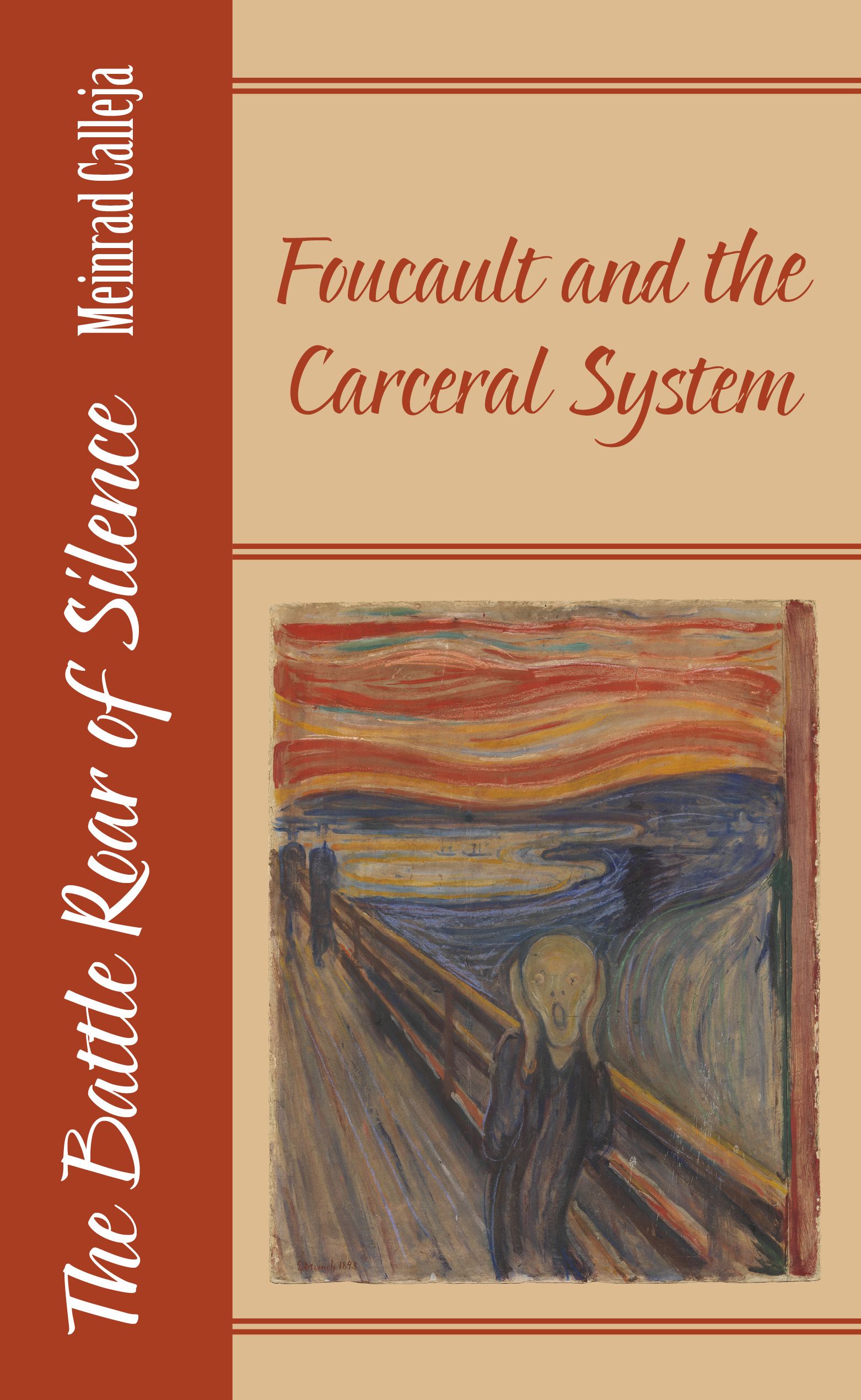 The Battle Roar of Silence: Foucault and the Carceral System 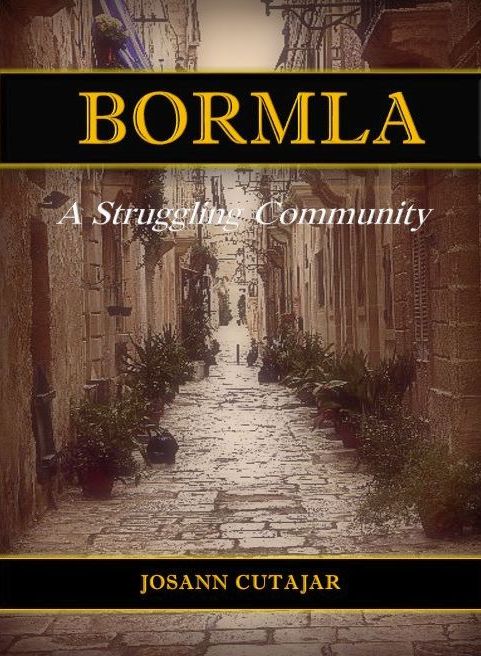 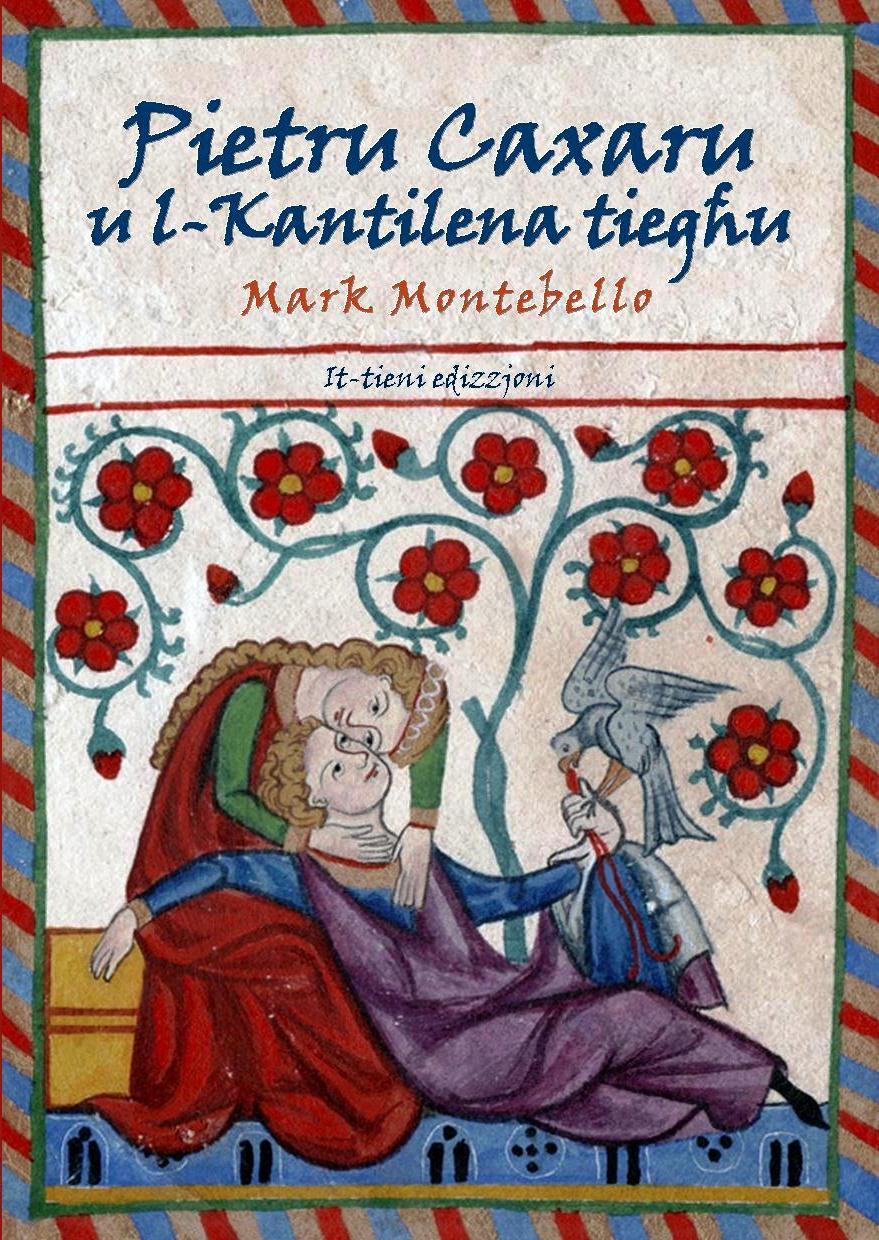