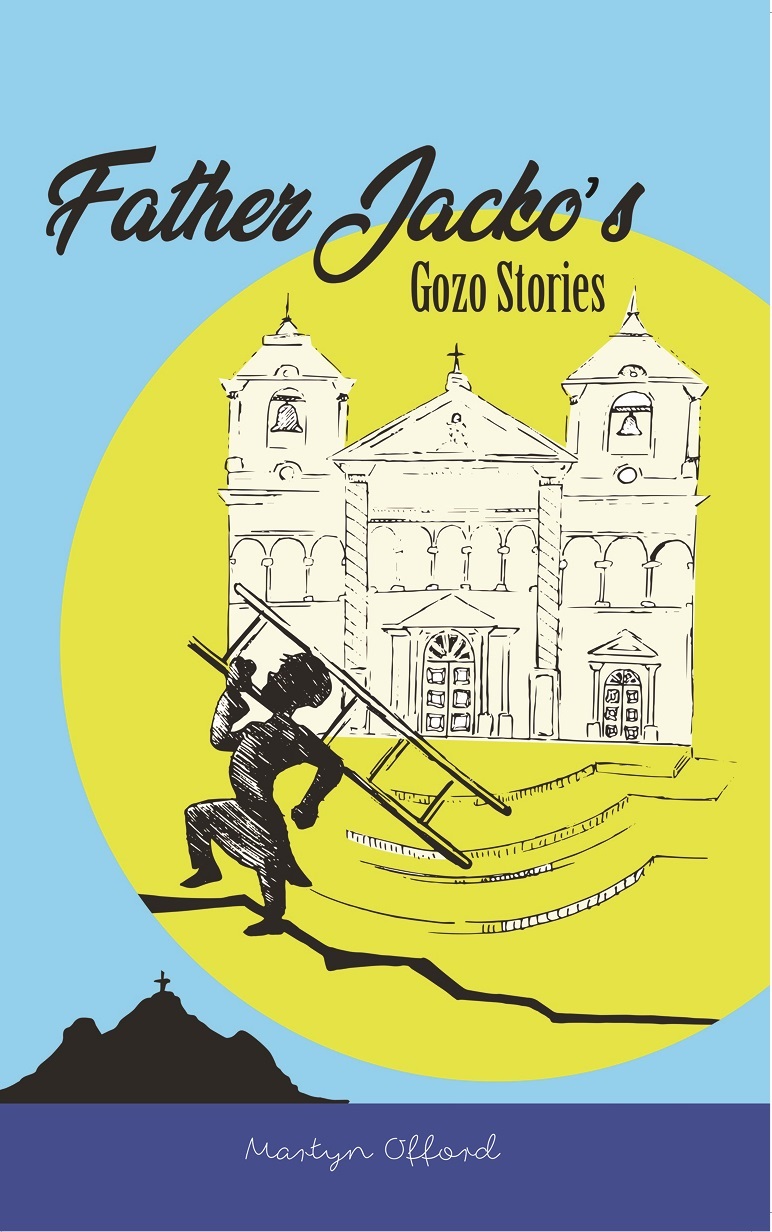 €7.50
€6.00
Price includes VAT, excludes delivery
Free local delivery
This product is out of stock.
Product is not available in this quantity.

Scruffy, easily distracted and accident-prone, Father Jacko doesn't really belong inside a church. His superiors and family view him with utter distaste and embarrassment; despite nagging and bullying him they find themselves constantly embroiled in the chaos he seems to generate. He doesn't intend to undermine the self-importance of foreign sopranos, estate agents and film directors, but he does. However, amid the rocks and clover of Gozo, the island he adores, his simple wisdom and passion for the lives of the humble people he serves manifests the love of God. His stories are imbued with comic blunders, human frailties, forgiveness and peace. Stumbling in and out of all these is Barry the Englishman who is so insignificant, even to himself, that you spot him everywhere.
***

Martyn Offord lives in England where he is now retired from being a teacher. His associations with Gozo go back to the early 1970s, shortly after his uncle settled there. Since then, he and his wife have been frequent visitors, often joined nowadays by their daughters and grandchildren. So that's four generations of the family who love Gozo! 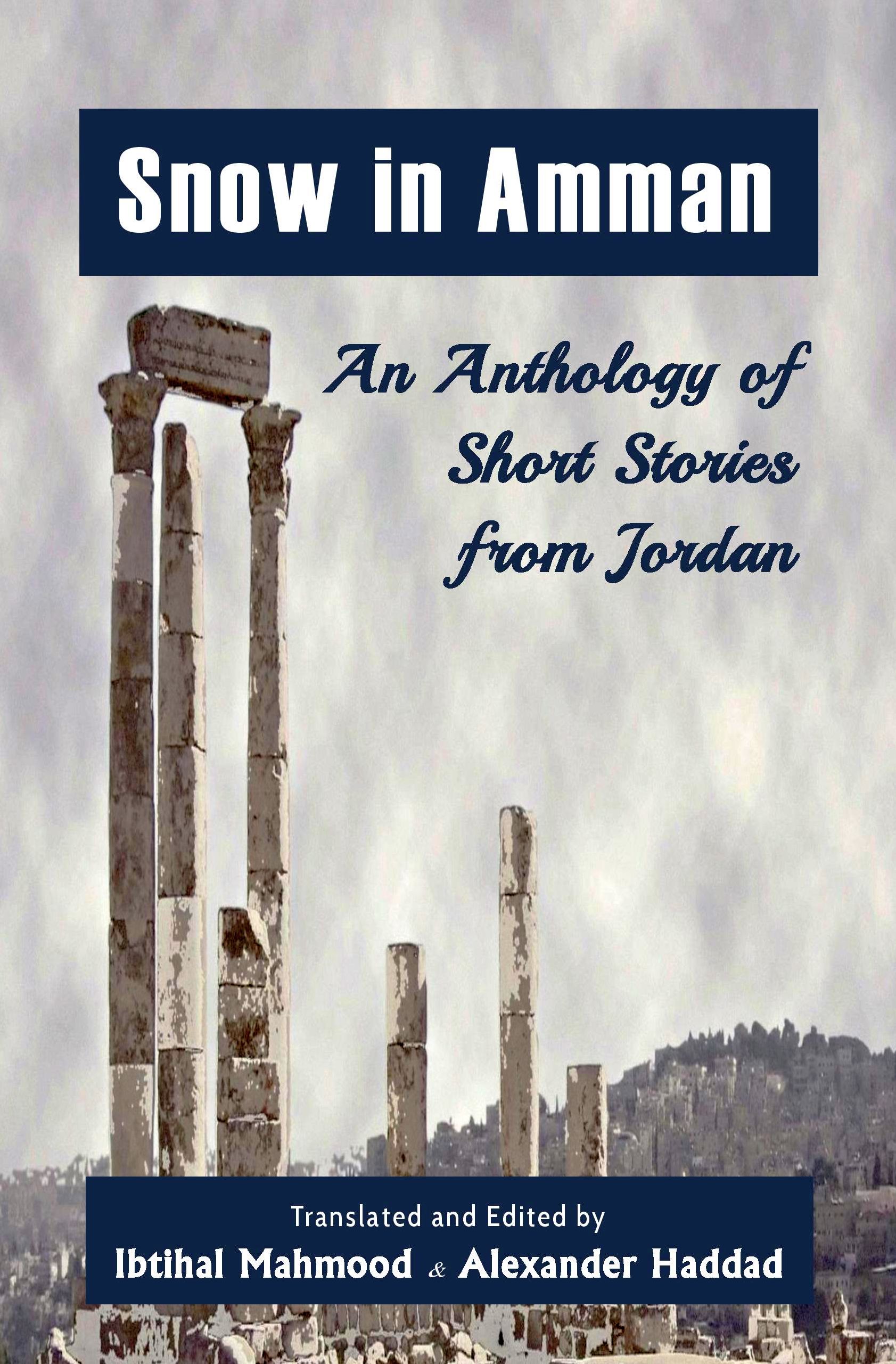 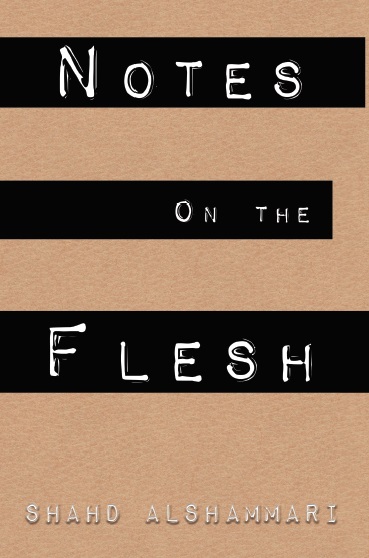 Notes on the Flesh 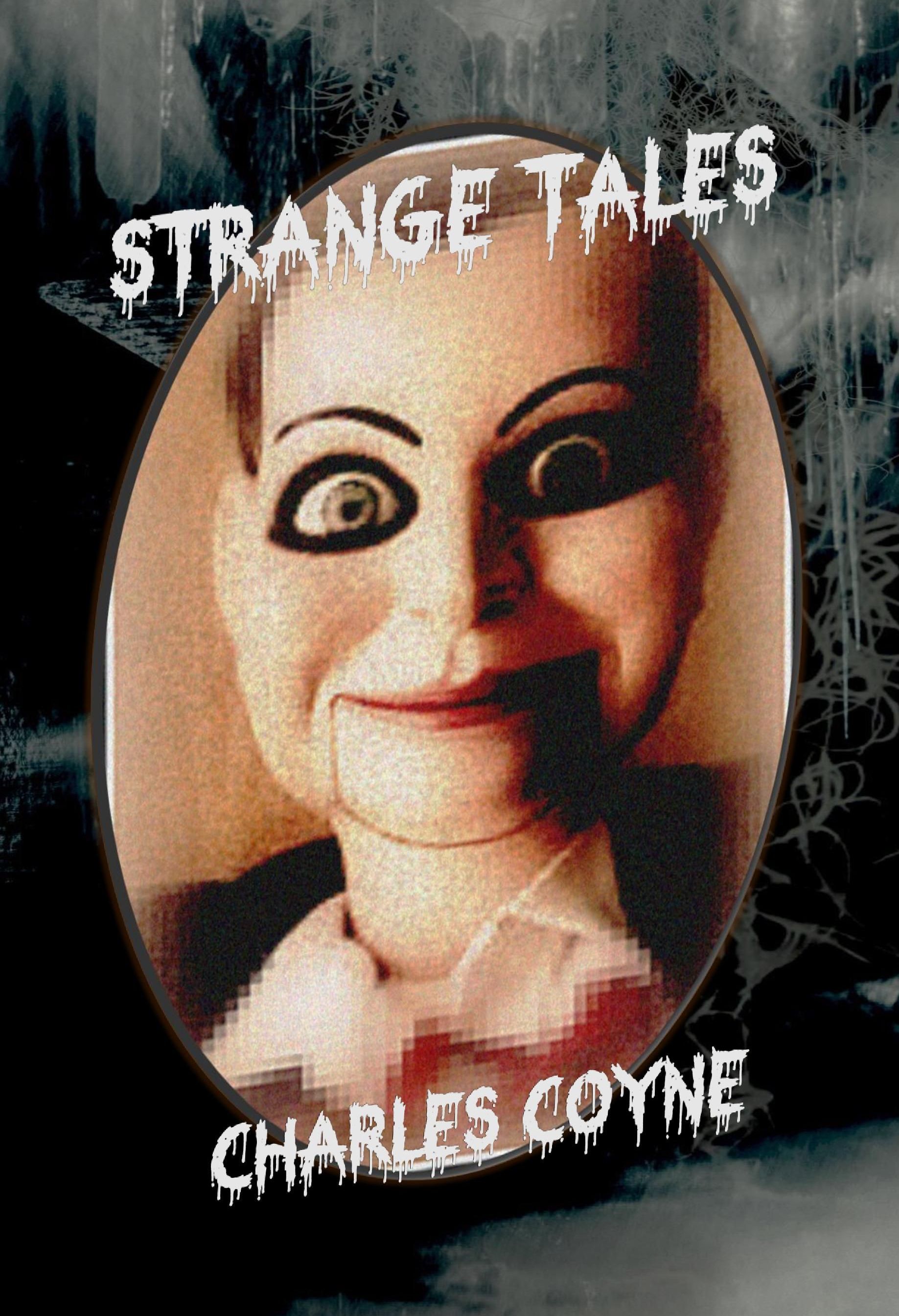