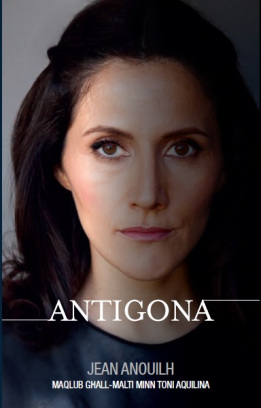 Translated by Toni Aquilina, Antigona was released during the Occupation in France and prompted a debate as to its possible interpretations. It tells the story of the young Antigone who fights against the authority of her uncle, King Creon, and is eventually sentenced to death.

Information on Antigona was published on the University of Malta’s Newspoint.